Why Homeschool our Special Needs Twins

Why homeschool our special needs twins? This sounds like a scary and huge undertaking, I know. But it is something we are going to do. And I’m very excited to share this journey with you! So how did we get to the decision to homeschool?

About the Jones Family

You can read more about us here. It’s a tale we all know. Boy meets girl. They fall in love. Soon they decide to start a family. But this is where the fun really begins. We discover very early on that we’re having twins. Romantic on paper but quite scary in reality! Anyway, we get on with it despite some serious downturns in our lives. And just before their third birthday, the boys go to school.

We relocated to a small beautiful coastal town called Knysna from Cape Town. My husband got a job overseas but in the end we decided to stay in Knysna. And we quickly enrolled our kids in a small Montessori-type school nearby. Our kids have always been busy and ‘difficult’. This became much more more evident when they went to school. They weren’t potty trained, they couldn’t sit still, they couldn’t communicate properly and they threw the most earth-shattering tantrums. After a few months their teacher blatantly told us that she thought they were autistic. And that began a downward spiral of fear, depression and anxiety.

We took them out of that school and to another more accommodating one. At least they were a bit gentler with us and suggested we take the kids to an Occupational Therapist. She evaluated the kids and then we had a name for ‘it’. They have mild autistic spectrum disorder. Obviously there have been times where we feel very sorry for ourselves. We are the parents of autistic twins. But at the same time, naming it has made it much easier to deal with it.

Therapy was good for two things. Firstly the kids got potty trained. Secondly it allowed them to go to ‘big school’. This is after all what we had all been working towards. So off they went. The first few weeks were hell! We did think about homeschooling here. But why homeschool our twins if they can go to school? Luckily the kids eventually seemed to settle down. The teacher told us numerous times how happy she was with their progress. They were listening and even engaging on some level, with their peers. And she also told us how smart they are. My husband and I breathed a collective sigh of relief.

After a few months we went in for another meeting. We went with some trepidation as this is how we mostly feel now when it has anything to do with the kids. No surprises. The teacher said she wasn’t coping and that we need a facilitator. I have to say it, but the first thought I had was “the money!” Having autistic spectrum twins is not cheap. And unfortunately we are not rich. But we took out loans and released savings and hired a facilitator. The first one didn’t work out so the school juggled some staff around and arranged for someone in-house. Phew, we thought. Everything is going to be OK. Why homeschool our boys if we can have a facilitator?

Just before the boys turned six, the teacher called us in for another meeting. We thought this was just to touch base. We had been lulled into a false sense of security. The teacher and school principal told us that they were concerned that the kids wouldn’t cope in Grade 1. They said we should have them assessed by a Paediatric Neurologist.  And that we should consider putting them on Ritalin or sending them to a special school. This would mean paying a huge amount of money for an assessment, having to buy constant medication or potentially moving to a bigger town. None of these avenues seemed appealing in any way. So after quite a lot of arguing and discussing, we have decided to try home school.

Why Homeschool our Special Needs Twins?

I truly believe that our kids need a chance to catch up. There is no doubt that they’re smart. And there is also no doubt that they have issues. But I am constantly amazed at what they can do. I think if they have some time in a quieter environment, they will catch up. And I’m sure we can help them to reach their full potential. Homeschooling might not be permanent. But who knows what the future holds?

I am excited to start home school. And I hope you will join me on my journey. I’m looking forward to lots of support and advice and I hope that I will also be able to give some in return!

5 Awesome Julia Donaldson Books that will Engage your Child

20 Reasons why Homeschool is Awesome Sauce 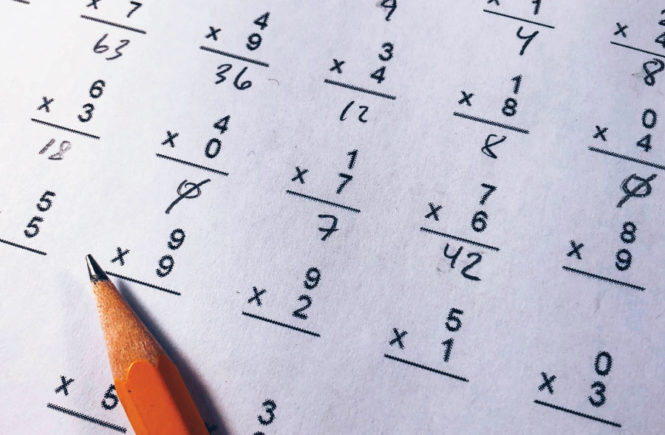 How to get the Most out of Online Homeschool Math 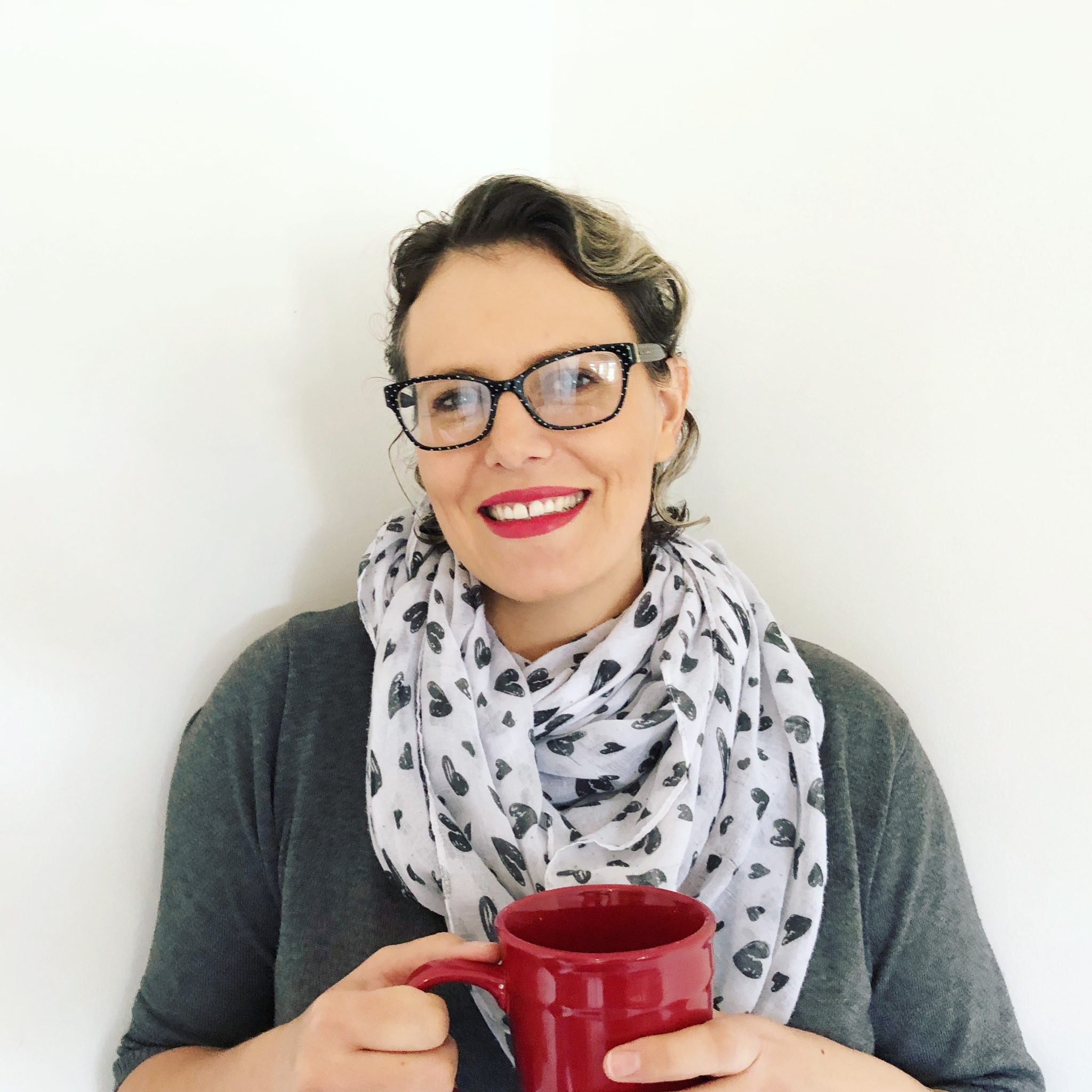 I’m Charlotte Jones. I’m a multi-tasking homeschool and WAHM blogger who aims to encourage and support homeschool newbies. I offer resources and advice drawn from my own personal experiences, so that you can relax, enjoy and thrive.

I live in a small house in a quaint little town with my husband, special needs twins and furbaby. I love my family, red lipstick and too much coffee. Thanks for stopping by!

🔗 I have this as a free printable. Link in bio.

💜 /Gifted/ We all need to practise self-care du

💫 It’s not always easy to be an optimist, esp

💚 /AD/ This beloved wooden chest has been in ou