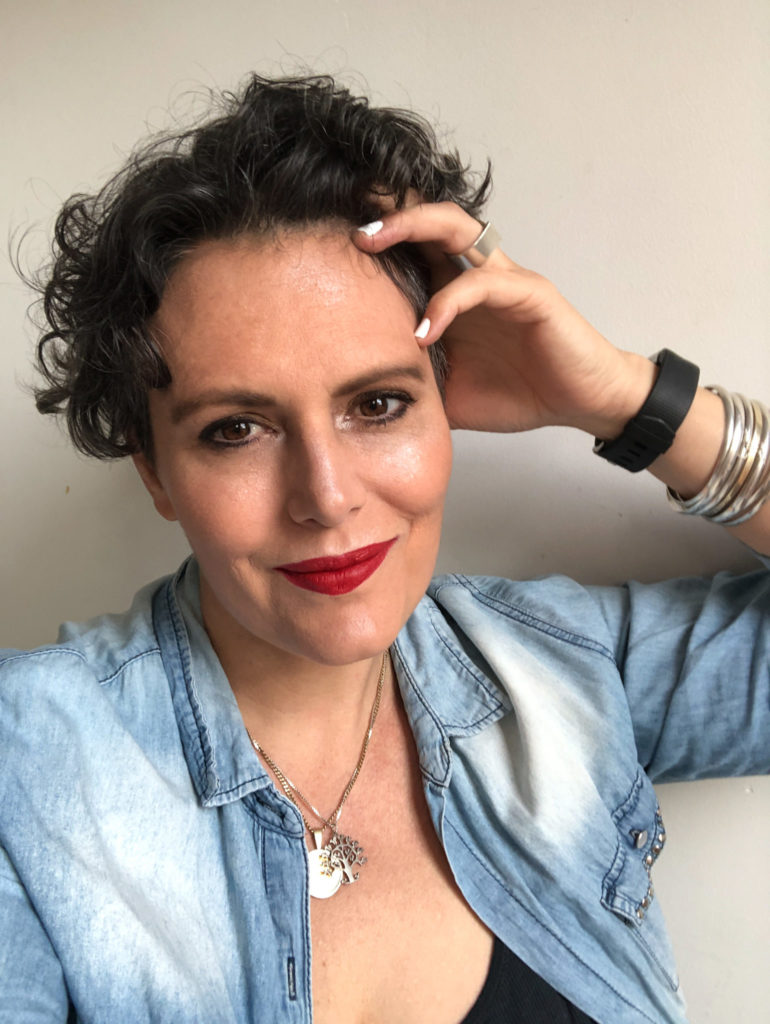 Today I’m starting a new series called Homeschool FTW. It’s a place to celebrate the successes and the achievements of our family on our homeschooling journey. Every week I will share three positive things to keep us motivated and to make sure we take note of successes. And to hopefully inspire others to see the good in what they are doing.

It’s safe to say that Dominic can read now. He’s read two books on his own. And wants to read every word he sees in the house and when we’re out. I have to give credit to his teacher from school last year. She taught the boys phonics and got them away from saying ‘a,b,c’. I also think Reading Eggs had a lot to do with it. He loves the platform and happily and eagerly does it every day. Needless to say, there will be lots and lots of trips to the library! Because if he’s read a book once, he has memorized it.

Oscar is drawing constantly now. We got him a mini white board and some colourful markers. And he drew about a million chameleons. Now he’s expanded into ocean scenes and of course dinosaurs. And his pen grip has improved so much. These are all such positive steps in the right direction towards writing.

Oscar has an amazing sense of three dimensional space. He is able to follow LEGO instructions very well and on his own. He has to only create a figure once or twice and then he’s able to do it so quickly after that. It’s pretty amazing to watch. He can make a new model in about 5 minutes. And they are pretty fiddly! We also found an awesome site that has instructions for making figures out of the regular LEGO you have. Obviously he made the dinosaur again. I try to incorporate LEGO every week because it’s so good for problem solving and for fine motor skills.

What have been some of your wins this week? Sometimes it’s great to just think of what you’ve achieved. Especially when it’s been a tough week. 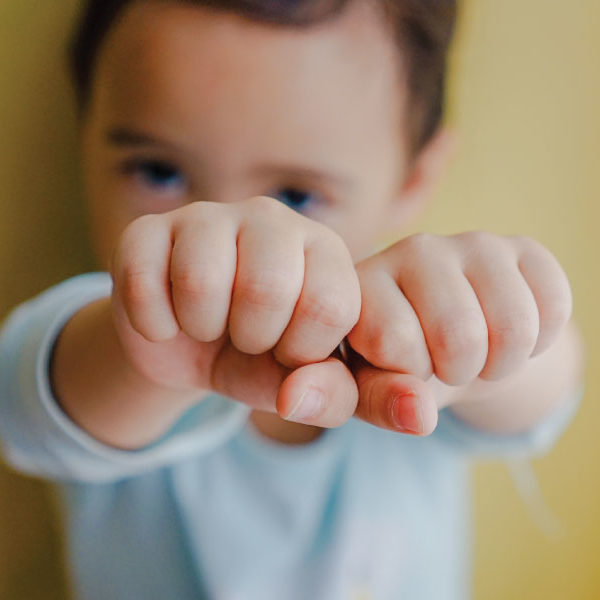 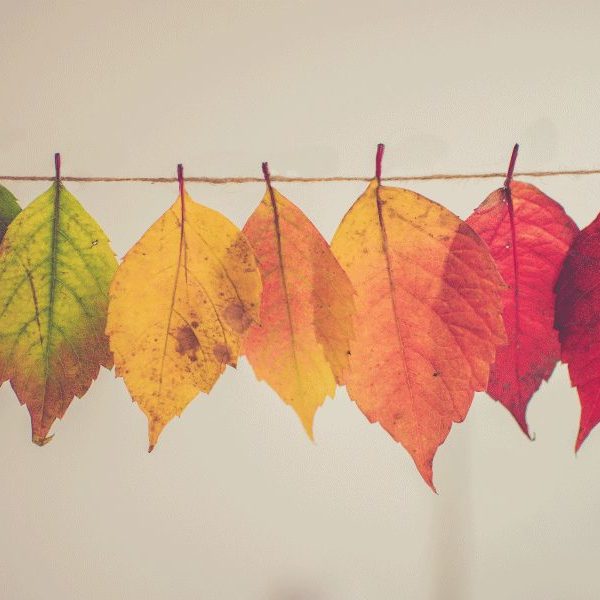 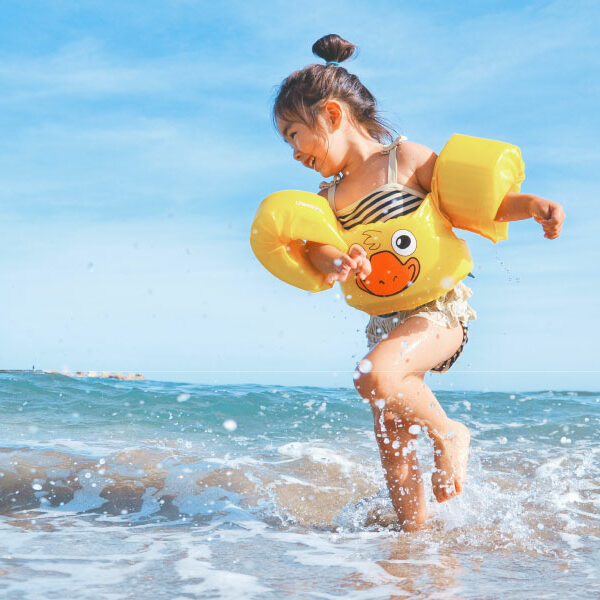 5 Easy Ways to Have the Best Homeschool Holiday Letter to the Neighbours from an Autism Family 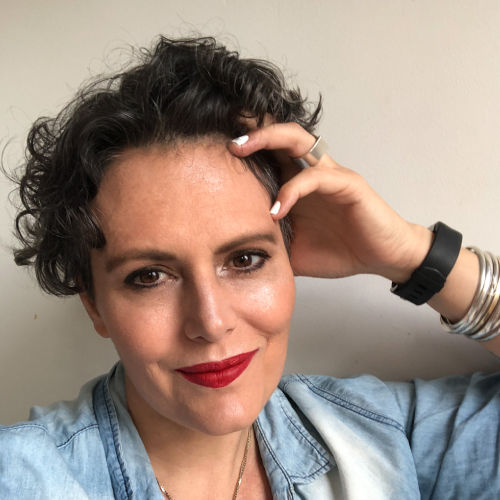 🎙This week I’m celebrating 50 episodes of The

🎙 Laura’s from Europe, and is raising a STEM-